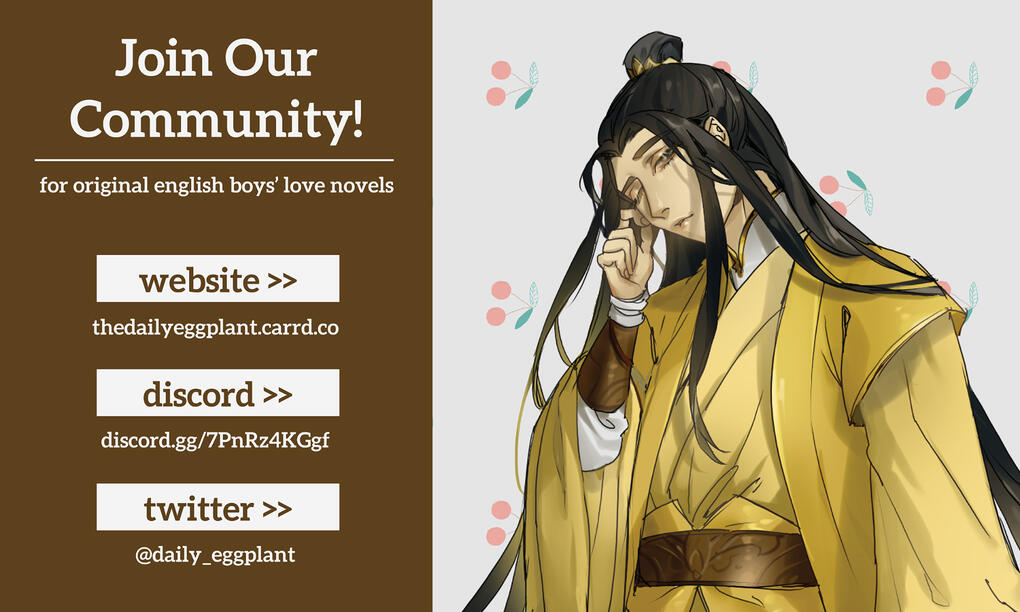 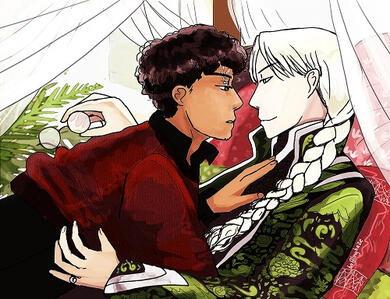 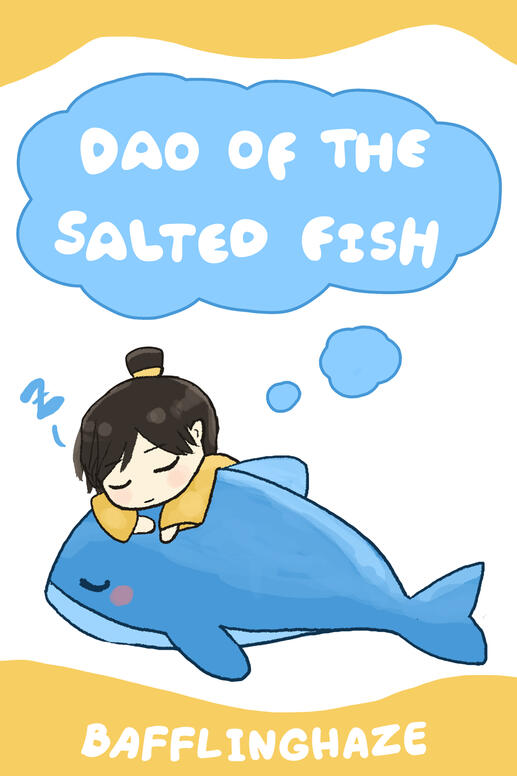 Dao of The Salted Fish

Wen Zhihao is tired of life. When he dies…meh. That’s life.

But when he gets transmigrated into the body of a young cultivator of the prestigious Golden Sun Sect, full of possibilities…no thanks! He has no effort/energy to work hard on cultivation! He just wants to be a salted fish!

This is not the Dao of Indifference. This is the Dao of the Salted Fish!! With calm emotions, Wen Zhihao accidentally cultivates strongly! 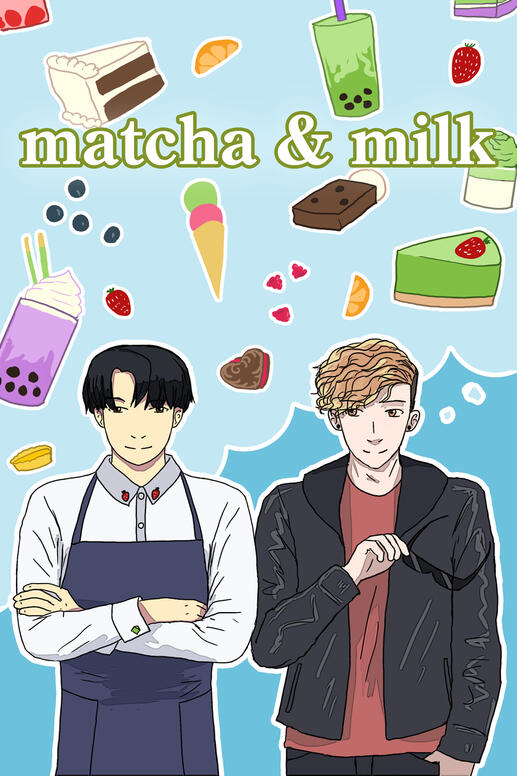 Oliver Campbell likes sweet foods, but for many reasons has resisted. Robin Quan runs a small cafe with irresistible sweet treats. A warm slice of life of two men bonding over delicious desserts and drinks.

Contains: desserts, fluff, idiots to lovers, SO MUCH FLUFF (with a sprinkling of flangst), mild mutual pining and Disaster Gays. Set in Australia~ 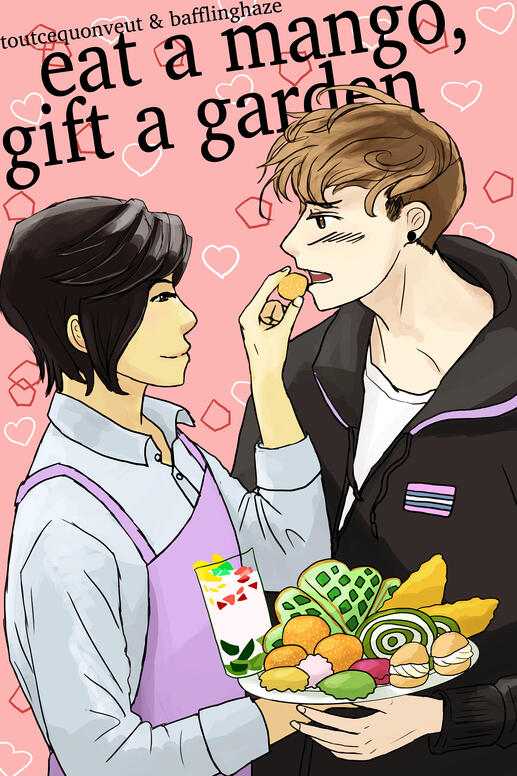 eat a mango, gift a garden

Kai has been drifting through life, working himself to the bone and lacking warmth in his life. And then he meets Khánh, to whom sharing food and spending time together with a stranger makes perfect sense. One good deed deserves another.

Or: an extended love letter to Vietnamese food 🍚 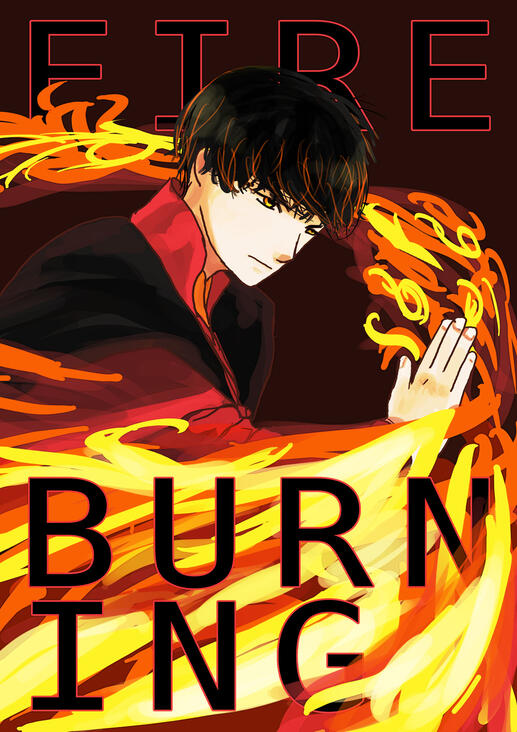 Khai suppresses his fire, pretends to be who he’s not. For when people look at Khai, they see a girl named Mai. The worst is his own adoptive aunt, who would only allow him to learn healing and not combat.

After achieving his healer licence, he heads to the big city of Taesu, still pretending to be a girl, but away from his aunt’s eyes. Khai ends up meeting Quy, another young man who looks very much alike. Under Quy’s pressuring, Khai agrees to be Quy’s body-double, ““pretend”” to be a guy, and to attend Baashi University.

A university, as it turns out, that has the administration-sanctioned tradition of compulsory fighting between the students. However, Khai has more than just one secret...

Contains: A transguy-in-the-closet who has to “pretend” to be a guy, i.e. "crossdressing” trope subversion. 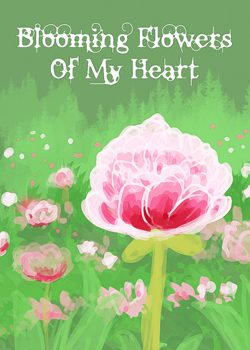 Blooming flowers of my heart

Many years ago, Li Hua was given her name by Meng Yujie, the first outward step on her path to transitioning. Today, both of them will gain the courage (or get too bored of waiting) to confess ❤️ 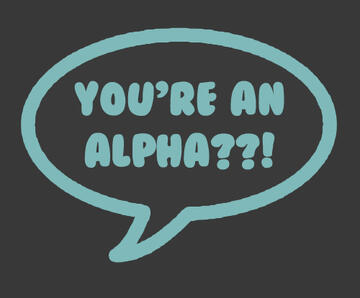 Liu Ning is an alpha who everyone thinks is a beta. He works for alpha President Yan Qiang. On the first day of spring, Yan Qiang decides to ask Liu Ning out on a date... 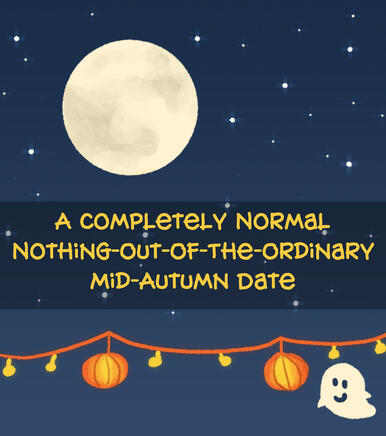 Zhōu Bǎi Héng and Lê Văn Xuân go on a date on the night of Mid-Autumn Festival, and oh, they also defend the city from malicious ghosts and forgetful supernatural beings.